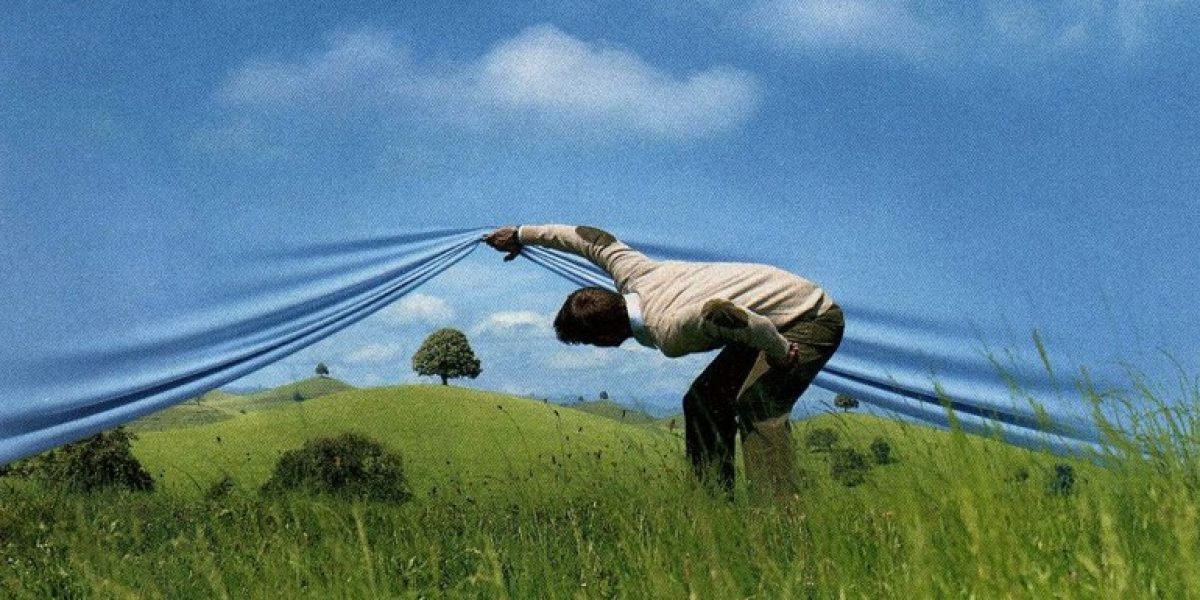 What makes public posts about incidents different from analysis write-ups

We have written before that documents written about an incident can take many forms and structures, depending on the author(s), purpose, and target audience.

The goal of this post is to describe what makes public-facing articles that companies publish about incidents different from internal write-ups representing an effective incident analysis, and a rationale for why this difference matters.

While many companies often share details about incidents they’ve experienced, some provide more compelling stories than others and, as a result, can generate a lot of attention from software engineers working elsewhere. An example would be this summary that Cloudflare wrote about an incident they experienced in July of 2019. We’ll discuss what makes an article like that one more captivating (and discussion-provoking) than others in another post.

Internal write-ups tend to be written with boots-on-the-ground practitioners in mind, although in some cases, they can also be written for leaders in the company as the primary audience (see below).

The purpose of an (effective) internal write-up is to represent the richest understanding of the event for the broadest possible audience of internal, hands-on staff so that they may benefit from the experience.

These benefits would include things such as:

Even when the write-ups are aimed at practitioners as the audience, the primary purpose can be a demonstration that those responsible for the technical areas (sometimes called “owners”) are doing something about the incident, almost always in the form of follow-up “action items.” In these cases, the narrative takes a back seat and rarely contains detailed descriptions of the event from multiple perspectives.

Because the audience for internal write-ups are “insiders” who (potentially) have more historical context (and access to background materials), the actual content of the narrative tend to include things such as:

These internal write-ups are almost always written by practitioners, not by people in departments such as PR, Legal, Marketing, or Finance.

Characteristics of public-facing articles about incidents

In some cases, companies will send descriptions confidentially about incidents to paying customers as part of their contractual obligations. While these (sometimes called “RCA”s) tend to be similar to those posted for the general public, I’m focusing here on articles or blog posts available to anyone to read.

Almost exclusively, these pieces are written for readers who do not work at the company, including:

While they are not often acknowledged as an audience, engineers working at other companies do read public posts about incidents, especially those with technical details. In this way, these descriptions can serve — albeit in a minor way — as a passive recruiting effort by ‘pulling back the curtain’ a bit on what work looks like at the company writing it.

The purpose of public posts about incidents is, ostensibly, to provide readers enough detail (but no more than that) about the event that satisfies them that the incident is understood by the company. The idea is to restore the (potentially shaken) confidence of the audience.

This effort is a means to an end: customers continue paying, new customers are undeterred, and tech analysts will take the ‘transparency’ into account when they write their assessments of the business’ services.

As a result, the sentiment typically expressed in public posts is in the form of:

“We know what has happened, and we’re fixing it. We understand this was disruptive for you as customers, and we apologize for that.”

This characterization is obviously thin; the point is to underscore that the primary driver for posting publicly about the event is to signal to outsiders that the inside of the organization acknowledges that the event took place and that they’re paying attention to it. This is a completely reasonable action to take from a business perspective. In many cases, messaging like this is also driven by legal/contractual obligations. 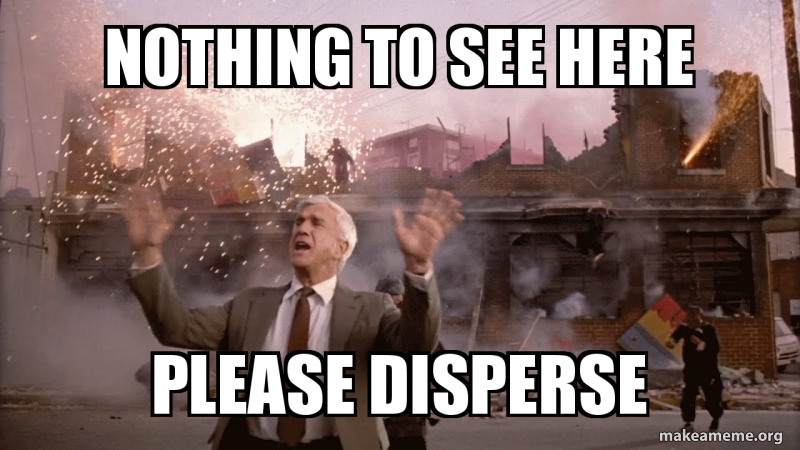 In any case, restoring confidence is the core rationale of public posts, above all others.

Public posts are very often cherry-picked from the stream of incidents the company experiences, and typically are written about severe and/or high-profile events. The content of these posts commonly include a few characteristics:

To be clear: it’s not only reasonable that public-facing write-ups differ from what internal analyses look like, it would be surprising if they weren’t! Code comments, commit messages, and wiki docs all focusing on the same bit of tech also aren’t mirrors of each other either, because they take into account the context a potential reader might have.

It can be tempting to read about another company’s incident and assume that the story presented represents the story insiders also have about the event. There will certainly be commonalities between the two versions, but the quality of detail needed to restore confidence has to meet a much lower bar than the quality of detail aimed at enabling an engineer to better understand the world they’re working in currently and in the future.

Perhaps the greatest value of public-facing posts about incidents (at least for me) isn’t the great effort companies make to restore my confidence in the service, but that it’s an opportunity to generate new and better questions and community discussion about incidents in general? 🤔

UPDATE: The Verica Open Incident Database (VOID) has now launched! Their initial report is here. What sort of questions come to you when reading these public posts?

PrevUnderstanding Incidents: Three Analytical Traps
The Career, Accomplishments, and Impact of Richard I. Cook: A Life in Many ActsNext