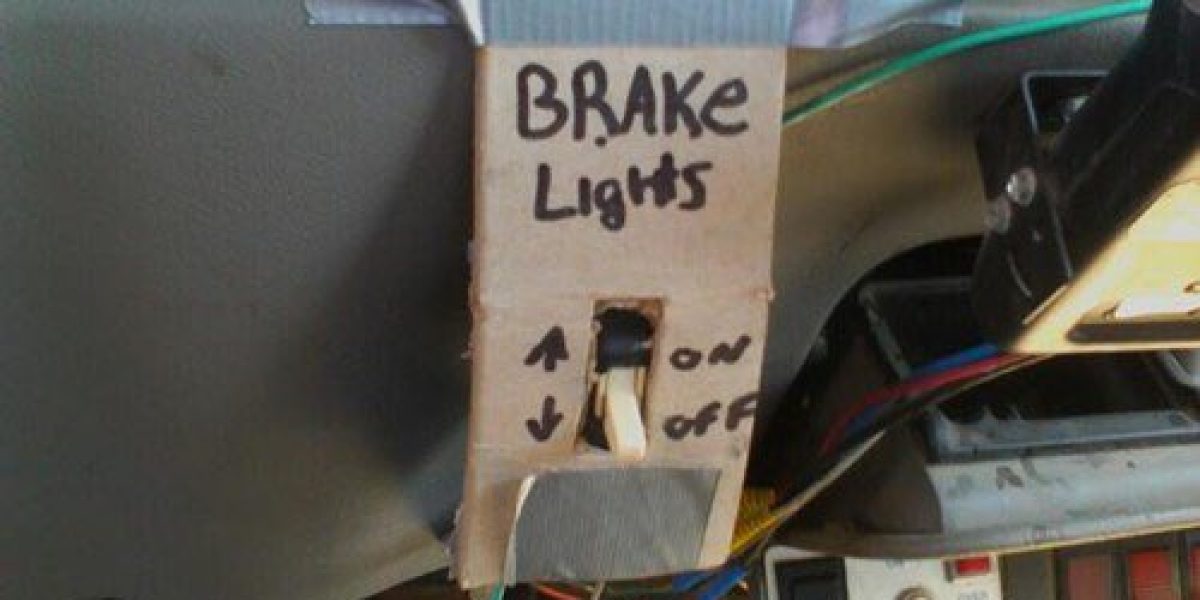 How Learning is Different Than Fixing

I was honored to present a talk at the AllTheTalks conference a few weeks back.

tl;dr: slides are here, video and transcript is below

The topic was incident analysis (big surprise there!) and the notion of learning and fixing, and how these activities are related but not the same.

A key idea here is that rather than focusing on simply focusing on identifying fixes for parts involved in the event and instead focusing on developing a richer understanding of the event, a much greater ROI the effort will result, and that will include more effective “fixes” and more.

By a “richer understanding” I mean facets and elements of the incident that include:

you’ll have a better shot at capturing what is interesting for those who:

Here is the ~30 minute talk, with the amazing Sasha Rosenbaum as my host! I’ve included an interactive transcript as well. 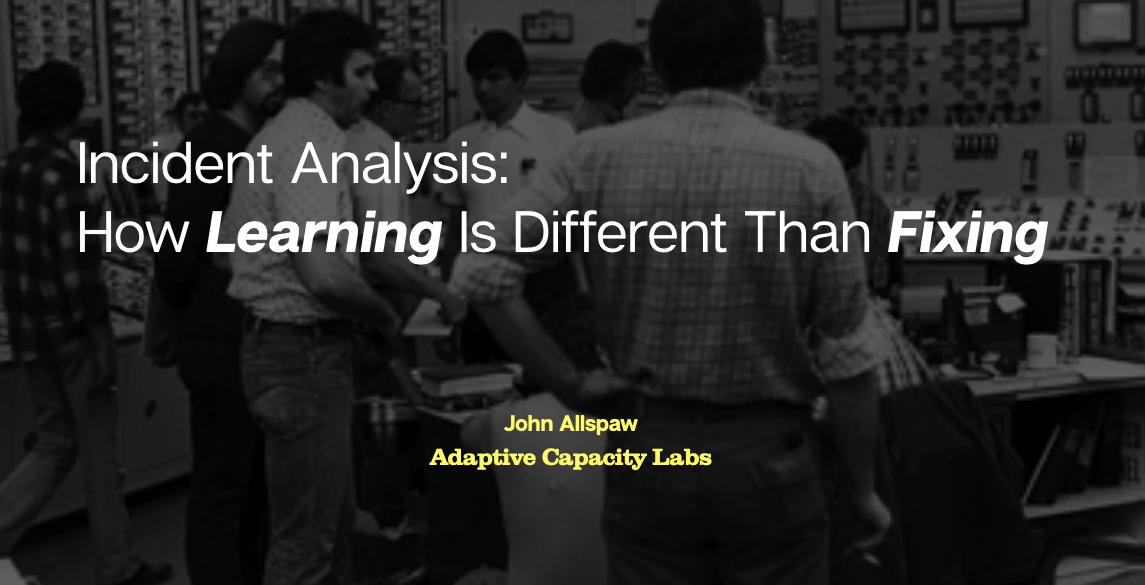