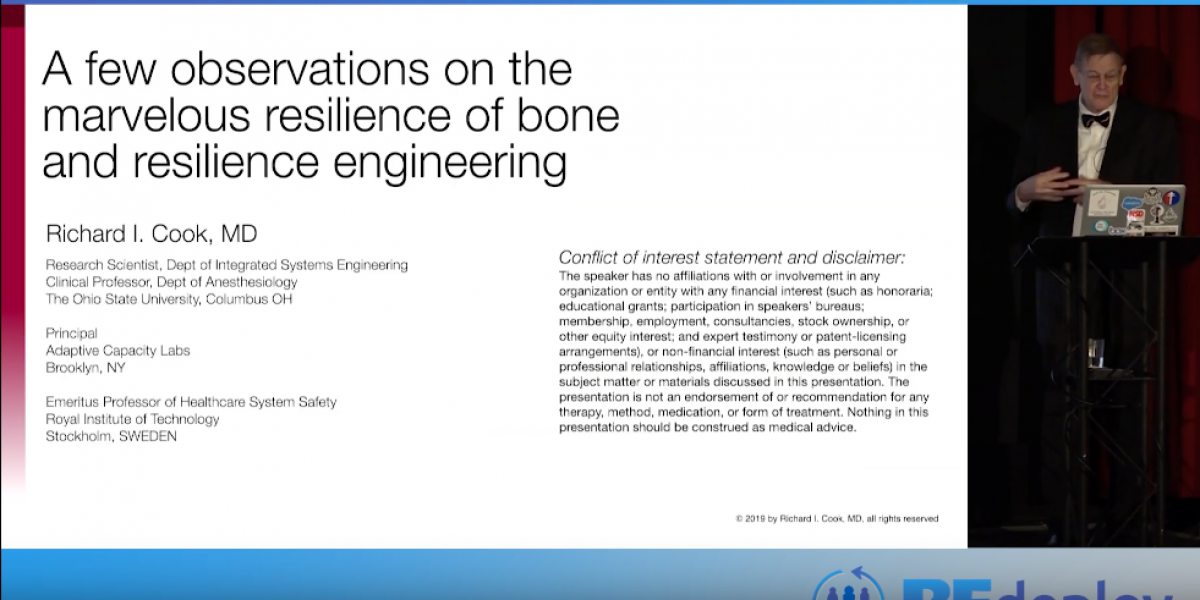 Last year at the Re-Deploy conference, my colleague Dr. Richard Cook gave one of the most cogent and clear talks on descriptions of resilience and resilience engineering that I’ve yet to come across. I’m embedding the video below, but I’m also including an interactive transcript for those who prefer reading rather than watching and listening.

If you’ve at all been interested in resilience and Resilience Engineering, I really do recommend spending the time to see this. 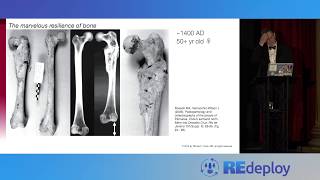