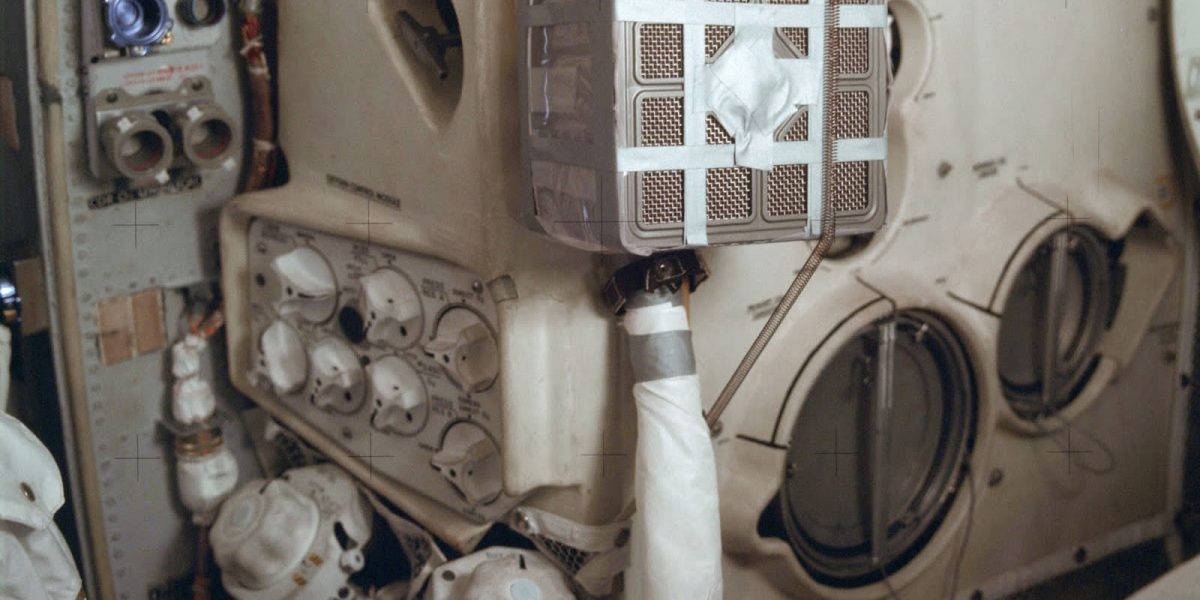 A question today on Twitter regarding the distinction between “how” questions and “why?” questions reminded me of another reflection on this topic, in Tricks of the Trade: How to Think About Your Research While You’re Doing It.

Everyone knows this trick. But, like many other things everyone knows, the people who know it don’t always use it when they should, don’t follow the prescription to ask how things happened, not why they happened. Why people do that is an interesting problem, though I suppose this sentence contains the answer: it seems more natural to ask why, as I just did. Somehow “Why?” seems more profound, more intellectual, as though you were asking about the deeper meaning of things, as opposed to the simple narrative “How?” would likely evoke. This prejudice is embodied in the old and meretricious distinction, invariably used pejoratively, between explanation and “mere” description.

I first understood that “How?” was better than “Why?” as a result of doing field research. When I interviewed people, asking them why they did something inevitably provoked a defensive response. If I asked someone why he or she had done some particular thing I was interested in—”Why did you become a doctor?” “Why did you choose that school to teach at?” — the poor defenseless interviewee understood my question as a request for a justification, for a good and sufficient reason for the action I was inquiring about. They answered my “Why?” questions briefly, guardedly, pugnaciously, as if to say, “OK, buddy, that good enough for you?”

When, on the other hand, I asked how something had happened—“How did you happen to go into that line of work?” “How did you end up teaching at that school?” — my questions “worked” well. People answered at length, told me stories filled with informative detail, gave accounts that included not only their reasons for whatever they had done, but also the actions of others that had contributed to the outcome I was inquiring about. And, when I interviewed marijuana users in order to develop a theory of the genesis of that activity, “How did you happen to start smoking grass?” evoked none of the defensive, guilty reaction evoked (as though I had accused them of something) by “Why do you smoke dope?”

Why does “How?” work so much better than “Why?” as an interview question? Even cooperative, non-defensive interviewees gave short answers to “Why?” hey understood the question to be asking for a cause, maybe even causes, but in any event for something that could be summarized briefly in a few words. And not just any old cause, but the cause contained in the victim’s intentions. If you did it, you did it for a reason. OK, what’s your reason? Furthermore, “Why?” required a “good” answer, one that made sense and could be defended. The answer should not reveal logical flaws and inconsistencies. It should be socially as well as logically defensible; that is, the answer should express one of the motives conventionally accepted as adequate in that world. In other words, asking “why?” asks the interviewee for a reason that absolves the speaker of any responsibility for whatever bad thing’s occurrence lay behind the question. “Why are you late for work?” clearly asks for a “good” reason; “I felt like sleeping late today” isn’t an answer, even though true, because it conveys an illegitimate intention. “The trains broke down” might be a good answer, since it suggests that the intentions were good and the fault lay elsewhere (unless “You should leave early enough to take account of that possibility” lies in wait as a response). “It was foretold in my horoscope” will not do the trick in many places.

“How?” questions, when I asked them, gave people more leeway, were less constraining, invited them to answer in any way that suited them, to tell a story that included whatever they thought the story ought to include in order to make sense. They didn’t demand a “right” answer, didn’t seem to be trying to place responsibility for bad actions or outcomes anywhere. They signaled idle or disinterested curiosity: “Gee, what happened on the way to work that made you so late?” hey didn’t telegraph the form the answer had to take (in the case of “why,” a reason contained in an intention). As a result, they invited people to include what they thought was important to the story, whether I had thought of it or not. You might not welcome an interviewee having that sort of freedom if you were doing a certain sort of research. If you wanted to get everyone to choose answers to your questions from the same small number of choices (as is sometimes, but not necessarily, the aim in survey research), so that you could count how many had chosen each, you wouldn’t want to hear about possibilities not contained in your list; those would have to go under “other” and couldn’t be used to do anything you had in mind to do.

But the kind of research I was doing, and still do, was after something else. I wanted to know all the circumstances of an event, everything that was going on around it, everyone who was involved. (“All” and “everything” here are hyperbolic; I wouldn’t really want all that, but certainly a lot more than social scientists often do.) I wanted to know the sequences of things, how one thing led to another, how this didn’t happen until that happened. And, further, I was sure that I didn’t know all the people and events and circumstances involved in the story. I expected to keep adding to that collection, and making my understanding, my analysis, more complicated, as I learned from the people I talked to. I wanted to maximize their freedom to tell me things, especially things I hadn’t thought of.

There’s an important exception to my condemnation of “why” questions. Sometimes researchers want to know, exactly, what kinds of reasons people give for what they have done or think they might do. When Blanche Geer and I interviewed medical students (Becker et al. [1961] 1977, 401–18) about the choices they intended to make of medical specialties—since they were still students, these choices were all hypothetical—what we wanted to know was, precisely, the kinds of reasons they would give for their choices. We wanted to chart the framework of acceptable reasons for choosing and the way those choices mapped onto the range of available specialties. We didn’t expect these choices to predict the choices students would actually make when, in the future, they entered one or another specialty. We wanted to know their reasons as part of our description of the perspective that guided their thinking while they were in school.

So, in the field, you learn more from interview questions phrased as “how” than from those phrased as “why.” Effectiveness as an interview strategy does not warrant an idea’s theoretical usefulness. Still, it’s a clue.