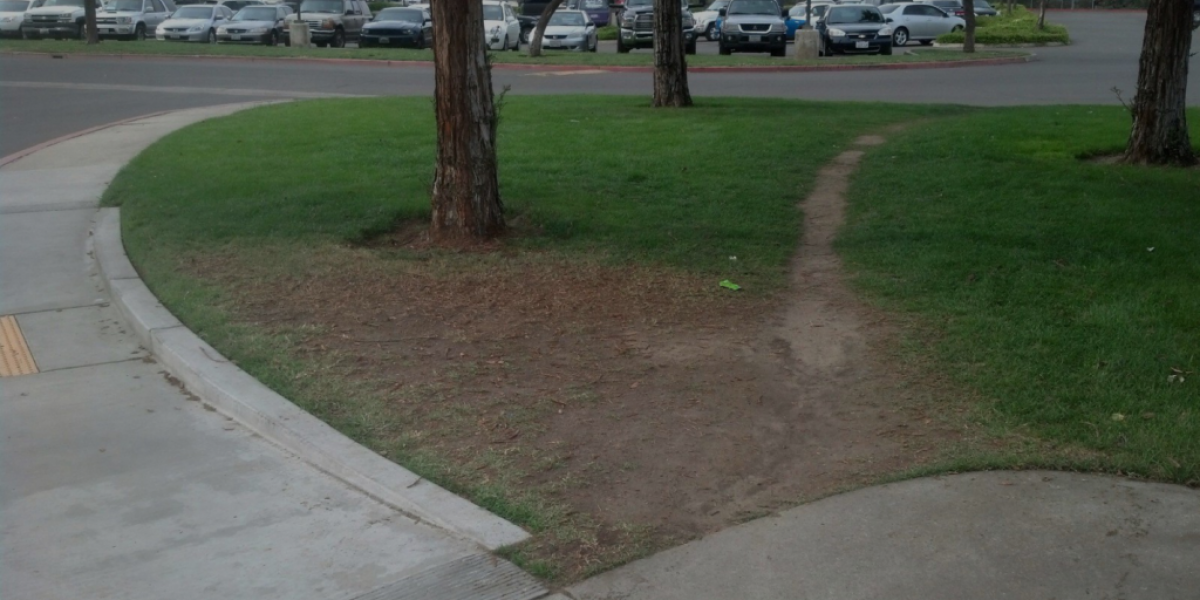 Incidents As We Imagine Them Versus How They Actually Happen

In September I gave a keynote talk at the PagerDuty Summit in San Francisco, and I echoed some of what I covered in my talk at the ReDeploy conference.

The central premise of the talk is that there exists a gap between how we tend to think incidents happen and how they actually happen in reality.

I began the talk by asking the audience a couple of questions. I asked people to raise their hand if, in the course of responding to an incident:

“…they have ever experienced such a profound sense of confusion about what signals and symptoms they were seeing — that they were at a loss to come up with any plausible explanation?“

Many hands went up, along with some nervous chuckles and nodding heads.

“…when they were about to take some action — intended to either “fix” the issue or preventing it from getting worse — had experienced a sort or “fight-or-flight” feeling of uncertainty about whether this action would indeed improve the situation or possibly make things worse?”

Many hands were lifted again, along with more laughs and nodding heads.

I said that how we imagine incidents happen can have a significant influence on what and how we learn from them. How we imagine they generically happen influences:

In other words: what is deemed important gets discussed, and only what gets discussed has a chance of getting written down. If it’s not captured in a narrative form for readers in ways that can evoke new and better questions about the event (because there can’t be a truly comprehensive account of the incident) – then it will be lost.

I also reminded the audience that post-incident reviews can serve multiple purposes and have multiple audiences.

Here is the video for the talk:

Link
A topic for this afternoon or this morning before lunch is going to be delivered by John Allspaw So let's welcome John everybody. talk by Ray and he certainly gave a, gave a,
picture of the future. I'm just gonna throw out the idea that even in that beautiful future,
there will still be on call rotations. So it looks like my presenter notes are a little bit weird. Ah, there we go. That'll, that'll, that'll work. so, talks in the morning of, of conferences, you either are, have to be inspirational or thought provoking. This is likely to be thought provoking leaf. That's, that's my intent. so before we get started, I want to get it as sort of a shape of the room. Raise your hand if you're on call right now. Okay. So if, if you just, you know, bolt up and like have to get out of the room, don't worry, I'm not going to get unglued about it. I've been there. Good luck. two more questions. raise your hand if you've ever responded to an incident and experienced such a
profound sense of confusion about what you were seeing, but what signals and symptoms you were getting that you're at a loss to come up with any plausible explanation.